Are you thinking about moving to Mexico? Now is a good time!

The New York Times published an article, a couple of months ago, with the headline: For Migrants, New Land of Opportunity Is Mexico (Read the article here: http://bit.ly/bircaborealestate).

In the article you can read that “the number of Americans legally living and working in Mexico grew to more than 70,000 in 2012 from 60,000 in 2009, a number that does not include many students and retirees, those on tourist visas or the roughly 350,000 American children who have arrived since 2005 with their Mexican parents.”.

Why is that? New York Times lets one of the 70,000 American immigrants answer that question: “There is this energy here, this feeling that anything can happen”, said Lesley Téllez, a Californian whose three-year-old business running culinary tours served hundreds of clients here last year. “It’s hard to find that in the U.S.”. Domingo Dolores who moved here from France compares the two countries and says that in comparison “nothing is happening in Paris.”.

“Spanish filmmakers, Japanese automotive executives and entrepreneurs from the United States and Latin America arrive practically daily — pursuing dreams, living well and frequently succeeding”, then why not you too? 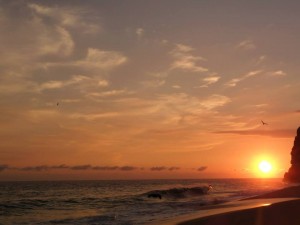 Land of opportunity and beauty

As they say timing is of the essence. We have the absolute best condo value on a 3BR 3BA Penthouse condo in all of Cabo. This hot rod is priced at $198,000 with relatively low miles and has been owned by a couple in their 80s for the last 9 years and has never been rented.

Villa Domejean has been on the market for less than a month and will not last long. Priced well below market value the nearest comparable is priced $67,000 more. 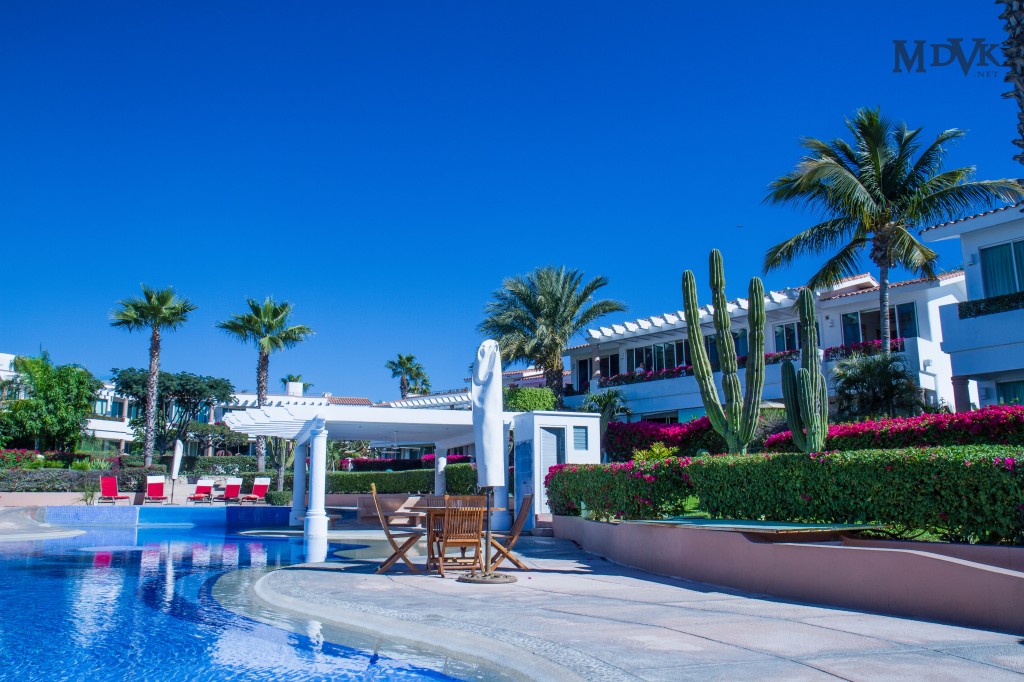 Relax by the pool 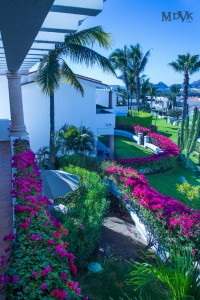 Enjoy the gorgeous view from the balcony

Wake up to a beautiful morning 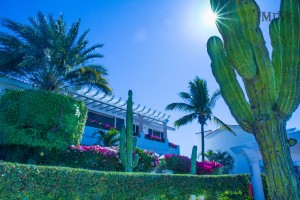 Enjoy the house from the pool